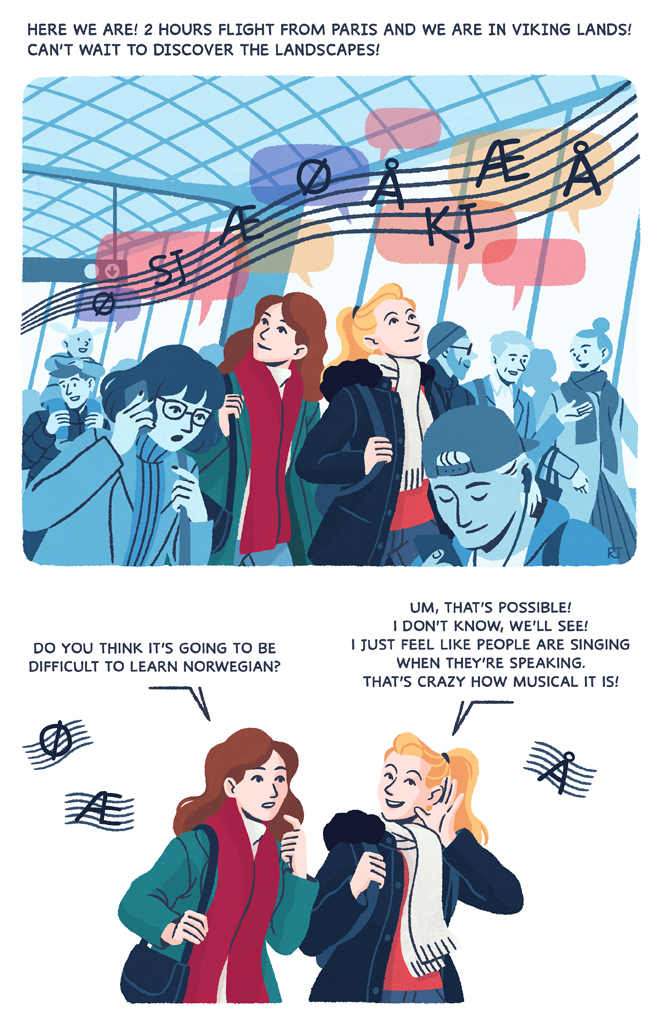 There are 3 official languages: bokmål, nynorsk and sámi, and more than 100 different dialects.
In fact, there are ways of speaking and specific words in each region.
A dialect is not just an accent, they use different words and Norwegian is a tonal language.
Sometimes even native Norwegians find it difficult to understand each other because of dialects. 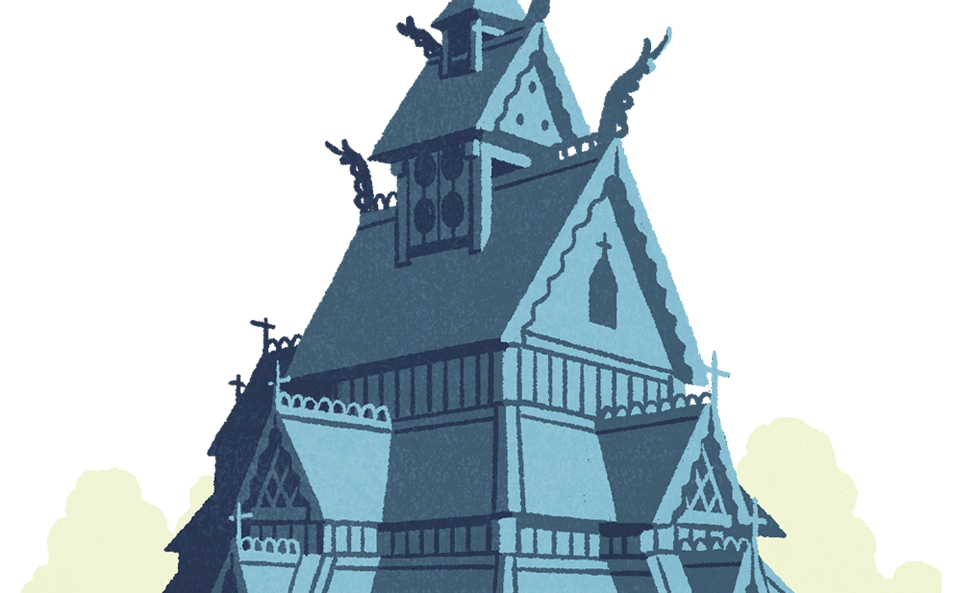 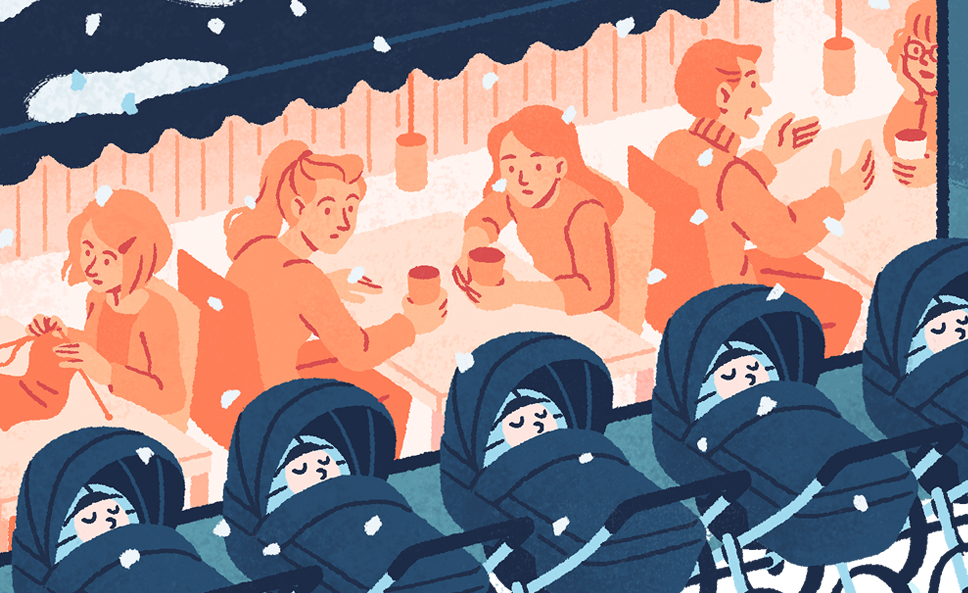 The « nordic nap » : sleeping outside, away from indoor pollution

5 mars 2020Not even cold - Culture
The « nordic nap » : sleeping outside, away from indoor pollution! All rights reserved © ...
Read More 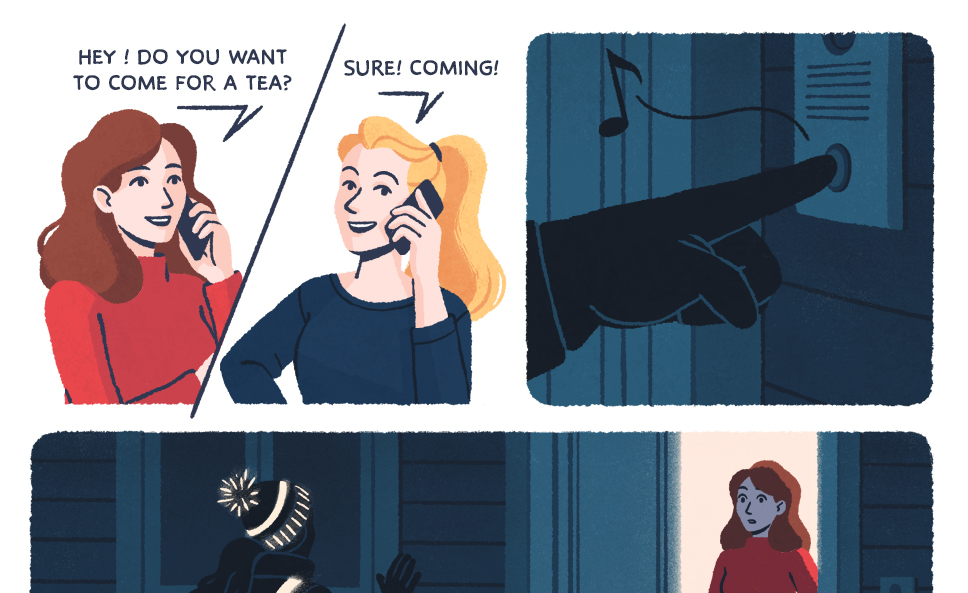 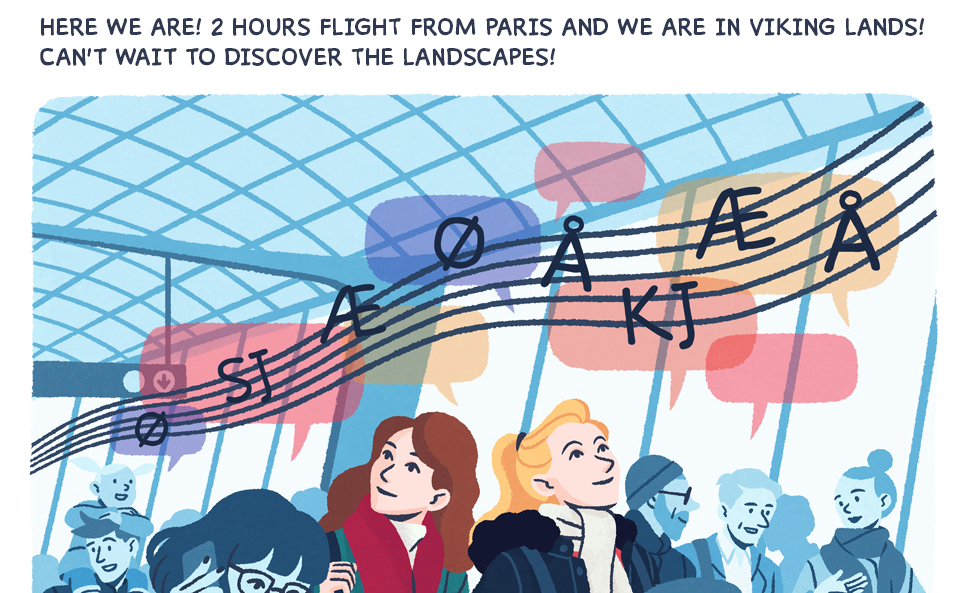